The Association has taken the lead in ensuring that the green spaces in our Area have been renovated and maintained. By obtaining funds, pressurising the Council’s Parks Department and through hard physical labour, we make sure Muswell Hill and Environs remains an attractive place to be and work. We have placed and maintain flower boxes around the Broadway Roundabout and the Cattle Trough opposite the Library to the obvious pleasure of those who shop and work around the Broadway. 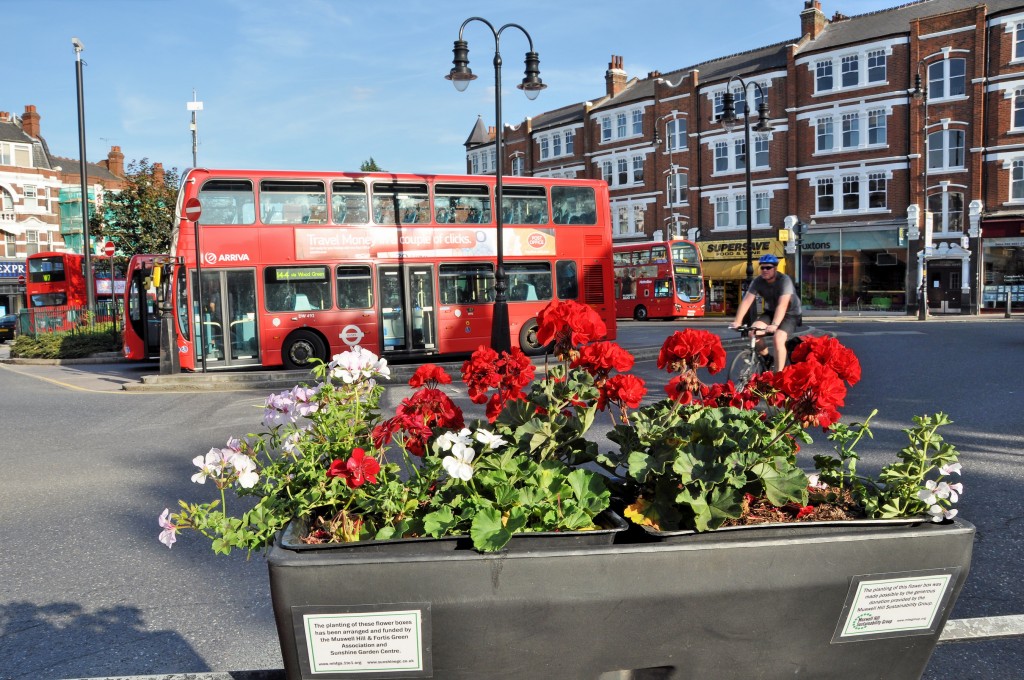 The Association initiated the refurbishment of the “pocket park” in Fortis Green Road opposite the John Baird Pub. Working parties of members also collaborated with Haringey’s neighbourhood team to clean up shrub and flower beds at the top of Muswell Hill. 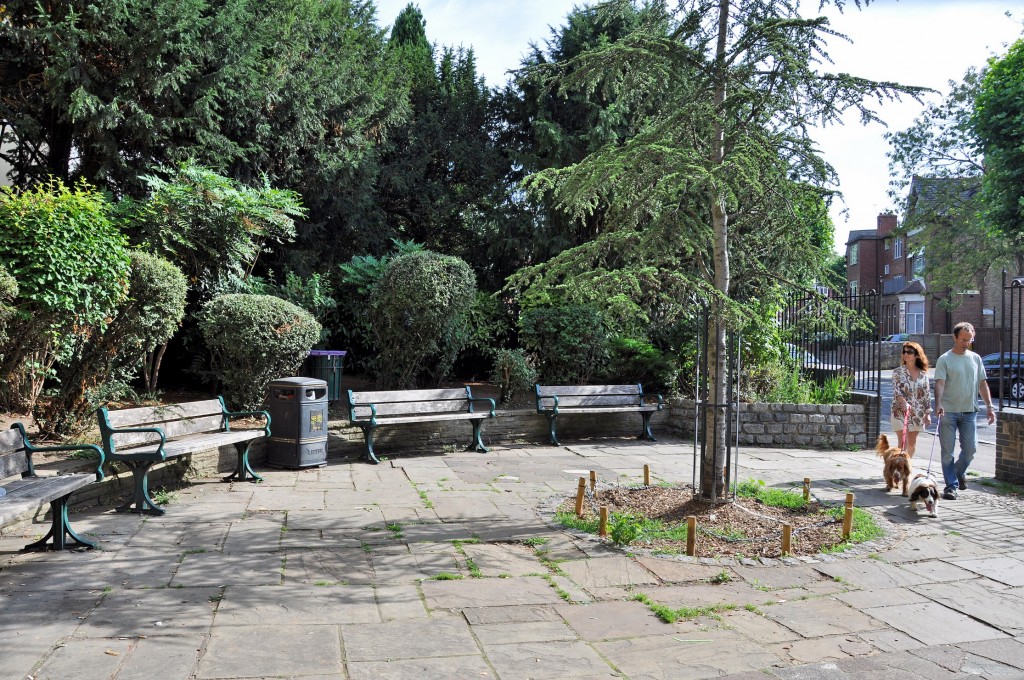 In 2005 the Association made representations that the Muswell Hill Path should be restored under the Haringey’s ”Making the Difference” scheme . This path, which runs from Grove Lodge on Muswell Hill to the bottom of the Hill was originally created in 1945. More details of the renovation can be found on the Grove Lodge page.

The following year more Making a Difference funds were received and used to refurbish the three pocket parks at Midhurst, Eastern and Twyford Greens. 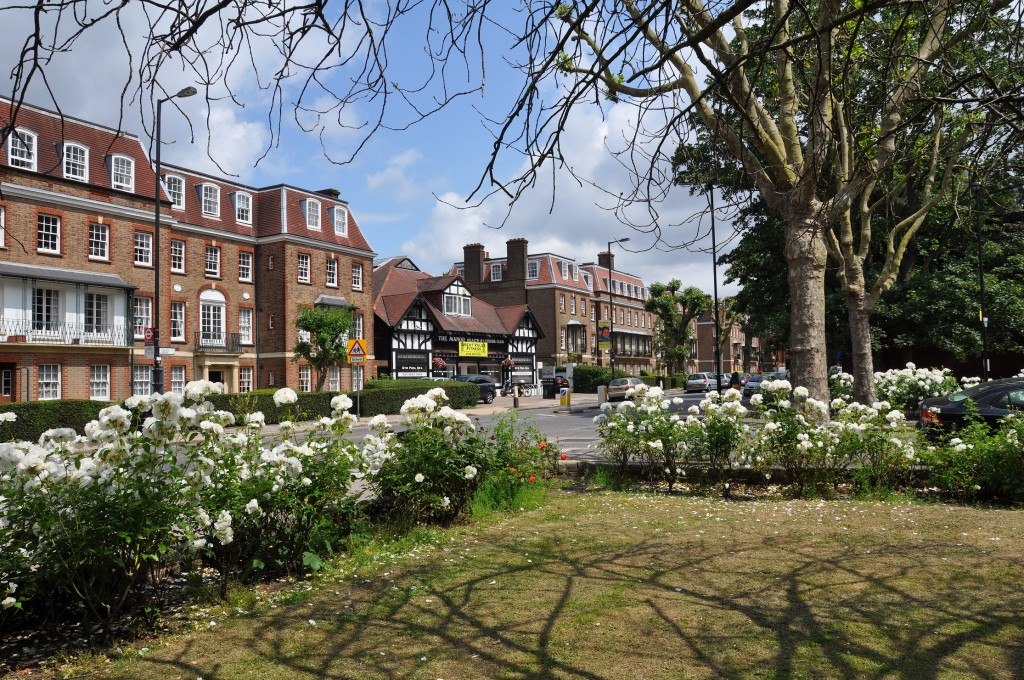 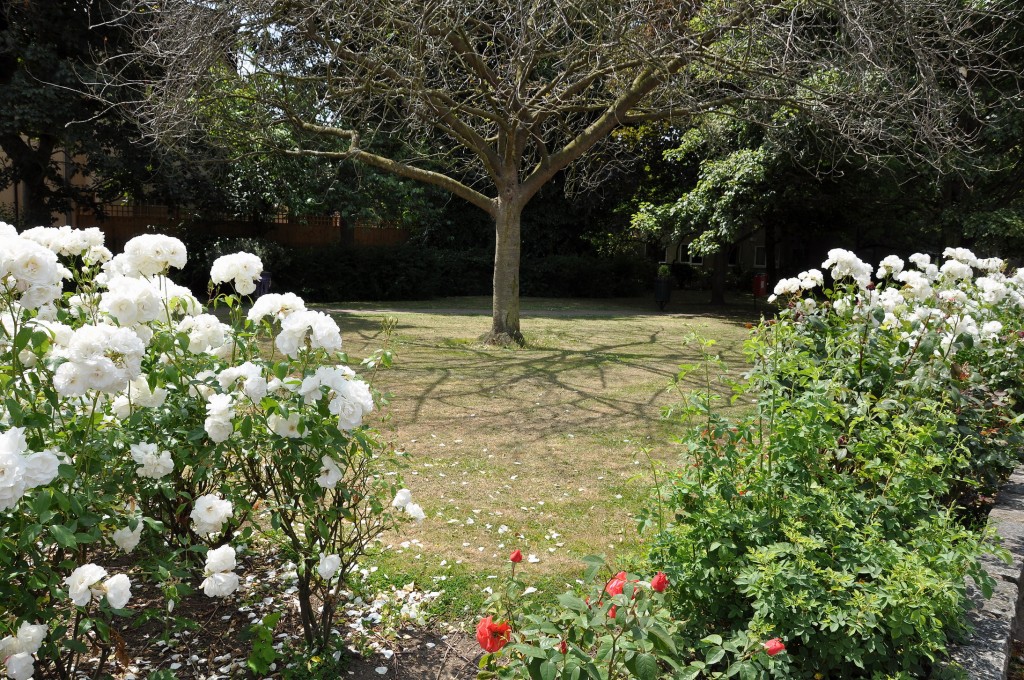 In 2008, the pocket park opposite the Hill pub at the top of Muswell Hill was restored, replanted and renamed by the Association as Hill Pocket Park.

In 2009, the Association made a successful bid for £2,000 of “Making a Difference” funds for use for improvements to the roadside verges at the junction of Colney Hatch Lane and Pages Lane. A further grant of £750 was received from the same source in 2011.

All these Green Spaces and flower containers are maintained with co-ordination by our Chairman, John Hajdu and Committee Member for Green Spaces and the Environment, Brian Livingston. John frequently leads a team of Member volunteers to spruce up the Colney Hatch Beds. Brian maintains the pressure on the Council Parks Department and the Borough cleaning contractor, Veolia, to carry out maintenance and replanting and rubbish clearance when required.
He also works with local businesses which have provided important financial, advisory and logistical support. Over the years, Sunshine Gardens, the Avid Gardener, the Ham and High, the Muswell Hill Sustainability Group, Sainsburys and various Members have made generous contributions of either time or money, or both. Nat West, KFH Estate Agents and the Methodist Church have helped with the vital task of keeping the plants watered.